On the back of Otsu Roh beetle an ultra-small wireless receiver and battery,
The root of the eyes and wings sends a command in the wireless embedded a six electrode.

Then, the nerve of the muscle responsible for, such as wings of folding is stimulated,
Apparently freely Ayatsureru as drones.

Be embedded electrode, but so the life of the insect is not the same as normal,
As also, the would catapult idea’s,

Someday, but … also to human beings.

In addition, it built into the one you do not know the person
It might come era that would have been a psychological maneuver (manipulate).

For example, if ulterior motives with no psychological induction (Mochibeto),

Initially, to have an interest in some way.
After that, it immediately Mind reading.
A stack of notes called “Why, !! of seen”,
Finally the other party and the rapport is built.

The without this, any technique also, transformer also induced effect half.

No, rather, on whether poured how much heart in this part,
Or Michibikeru in the direction that you want the other party to go,
It also says whether be raised by pressing the back is determined.

It is not in what can be said clearly easy.

Therefore, the psychological induction of Be and (way) Do the (technique)
Both you vital, but the power of science she can shortcut them,
Furthermore, So you are coming to the realm of “maneuvering” instead of “induction”.

No matter Otozureyo is this era, reading a firm opponent of the mind,
If you would like to rapport is Kizukeru way,
Be held on August 21 (Sunday)
Please join in the “Mind Reading Course”
.

I did not come to teach only to the part of the people to this
A leading know-how to really read,
Systematically, and we will continue to tell specifically.

Toka I will Dako Oh by the motion of the line of sight,
No spear but also taught in people other than me.
(Or rather, do not want to do is also being requested laughs)

Carefully selected among a certain know-how a lot
So we will pick up,
Please look forward to those who are participating! 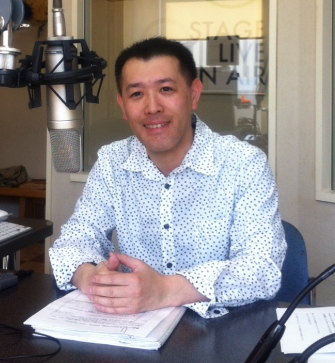 How to grab a child’s mind